13/07/2022 749 0
(DulichBinhthuan.com.vn).- On the afternoon of July 12, in Phan Thiet city, a meeting was held to listen to the Department of Culture, Sports and Tourism report on the organization of the contest "Vietnam aspiration: Bringing Phan" Set to become the world's leading MICE and Wellness travel destination by 2045. 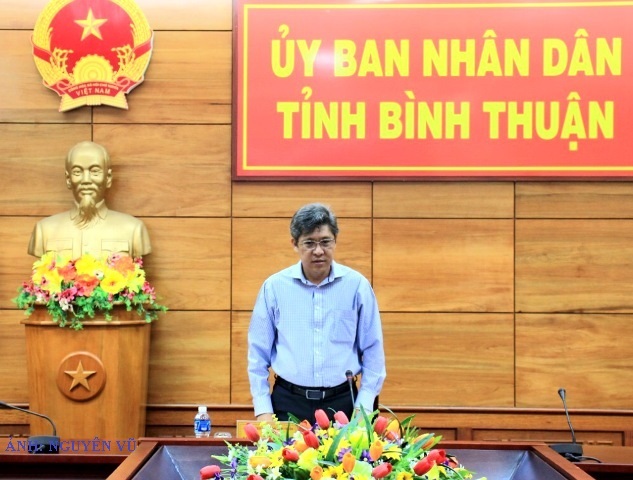 Vice Chairman of the Provincial People's Committee Nguyen Minh chaired; Attending also were representatives of leaders of relevant departments, branches, localities and units. According to the draft, in association with promotional activities for the National Tourism Year, the contest will have 8 events such as: Competition Announcement Ceremony; The Countdown Festival incorporates the announcement of the National Tourism Year; Food Festival; International Marathon; International Yoga Festival; International Friendship Golf; Charity activities and seminars; Competition award ceremony. In which, Novaland Group was assigned to organize 5 events. For international events, it will coordinate with the Foreign Service Center and International Conference (FSC) to develop programs and scenarios.

This is a large-scale contest with many activities and events spanning over a year (September 2022 - September 2023) with a harmonious combination, reasonably implemented, methodically, scientifically and attached to the competition. close the activities of the Competition with the National Tourism Year 2023 in Binh Thuan. At the meeting, the participants also discussed the program content; time schedule of events; organization and implementation; At the same time, giving many ideas to remove difficulties and problems arising in order to make the progress of the contest convenient and effective. 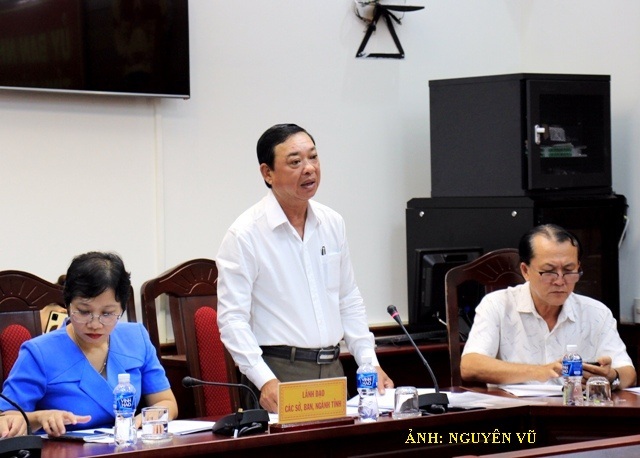 Speaking at the meeting, Vice Chairman of the Provincial People's Committee Nguyen Minh acknowledged the initiative of the Department of Culture, Sports and Tourism in the process of coordinating with Novaland Group, relevant units and localities to develop the draft. The plan to organize the contest "Vietnam aspiration: Make Phan Thiet become the world's leading MICE and Wellness tourism destination in 2045". With the

Vice Chairman Nguyen Minh also suggested that the contents of the work should be reviewed to proactively implement, and some contents must be changed to suit the actual situation and local conditions. Particularly for the media, there should be a link between Novaland Group, FSC and local media units to promote Phan Thiet city and NovaWorld Phan Thiet, a super city of sea - tourism - health with service standards. MICE travel, the world's leading Wellness tourism. 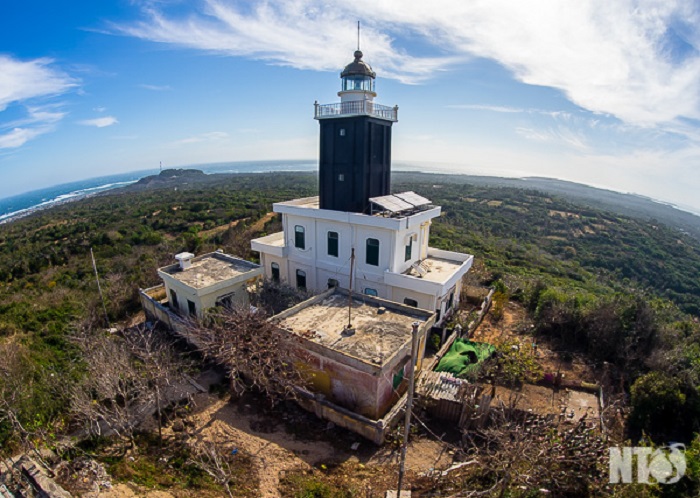 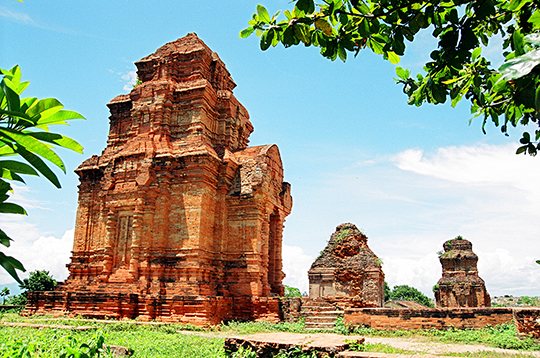